Steven Holl is an American architect whose best-known work in Finland is the Kiasma Museum of Contemporary Art in Helsinki. Time magazine named Holl the best architect in the United States in 2001.

”My work is not about a style, it’s about the place. And the views, and the climate, and the culture. Meander is like a piece of sculpture in the sense that Alvar Aalto worked like that – in the synthesis of the arts.
Mr. Steven Holl 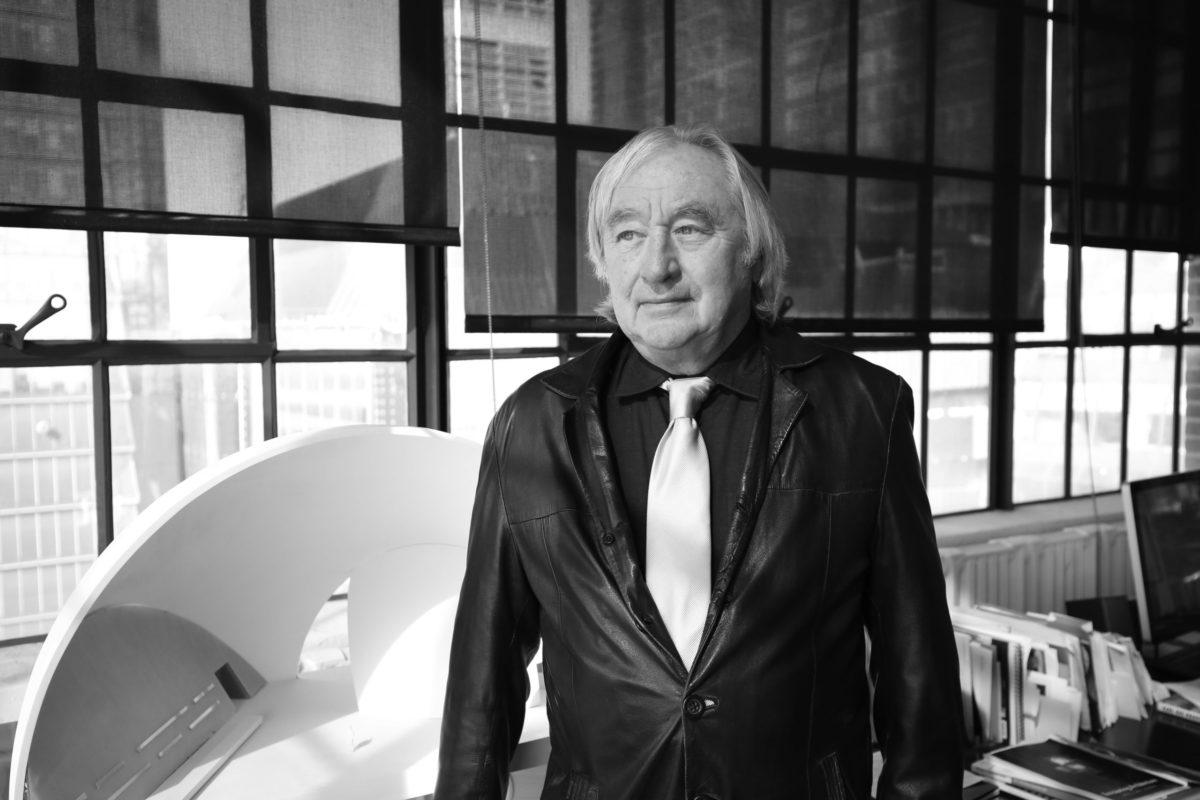 Holl graduated from the University of Washington in 1970, founded an office in New York in 1976, and has taught at Columbia University since 1981. Finnish design and Alvar Aalto have had a significant impact on Holl’s career since his studies. Holl has a Scandinavian background, his father is Norwegian.

He says he understood the core of architecture when he visited Elissa Aalto and delved into Alvar’s last painting. As he quietens and still looks at the brushes and color tubes that are still in place, Steven says he has a strong understanding of architecture for artistic creation. He regards architecture as one of the highest forms of art, combining the artistic and the rational.

Steven Holl is known for his love of light, nature and its diversity
forms. Now Holl’s top international architecture is making a return to Helsinki when the Meander House rises in the center of Töölö, on the shores of Taivallahti. In the building, Holl’s strong vision of sculpture and practicality is combined with Newil & Bau’s resident-centric implementation, which also takes residents’ services to a new level.

Your own unique apartment from Meander